Hope in The Dark 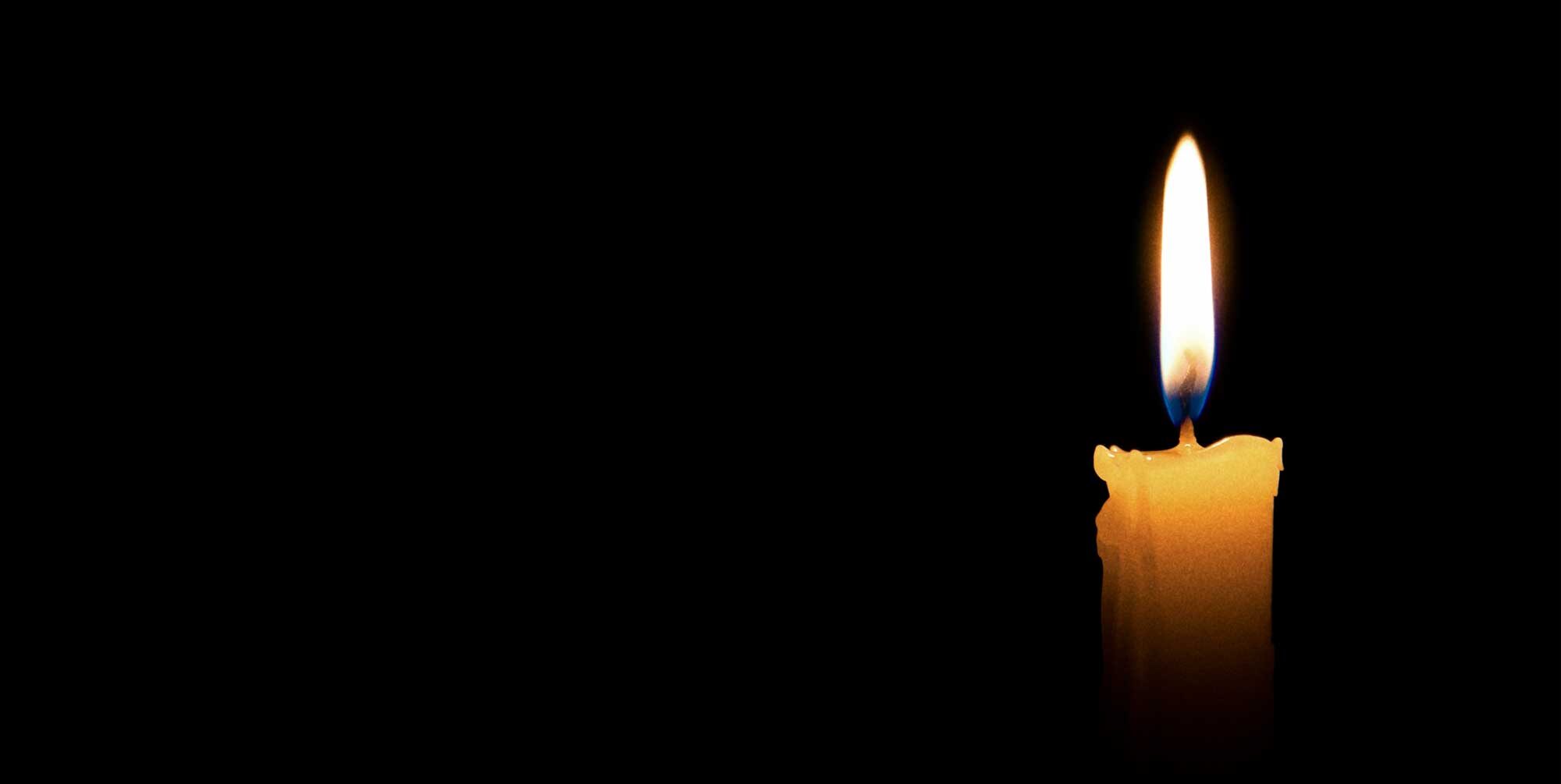 Disclaimer: SickNotWeak does not provide medical advice, diagnosis or treatment. This content contains explicit and sensitive information that may not be suitable for all ages.

No matter what, there is always hope.

When I was seven years old my dad lost his job. Mom’s salary as a teacher would have been good enough to scrape by but my dad drank every day and smoked two packs a day. I don’t remember a lot about that year but I do remember hearing my mom cry at night, asking God how we were going to pay our mortgage. I didn’t know what a mortgage was but I remember emptying my piggy bank and bringing all my worldly possessions to her the next day. I didn’t know if my $26.38 would make a difference but I had HOPE, hope that it would put a smile on my mom’s face and it did.

Dad found another job about eight months later, but those were very scary times.

My mom discovered that I was being molested when I was only nine. I had been living with the HOPE that it would stop for four years. It continued for another 24 months until my molester went away to college.

I had learned to use my body to get what I craved: love, attention and affection.

By the time I was 11, I had learned to use my body to get what I craved: love, attention and affection. Steve was beautiful, he was tall and had long curly blond hair. I was in love, he was a goalie like my brother and I admired his grace and accuracy in net. I HOPED and HOPED if I hung around the arena long enough he might notice me. We dated for six months and he moved away, I was devastated. When he moved back to town I was elated, I HOPED things would be like they were before he had moved. I had just turned 12, but Steve was now 16 and he was pressuring me to have sex. I loved him with all my heart but I knew I was not ready to sleep with him.

I left home at 16 to go to college. Alcohol became my way of coping with the isolation of being 850 km from home. I drank myself into a stooper five or six nights a week.

You would think that would be all the wake up call I would need, but no — I was lost.

In 1988 I met Sean and I thought he was the man of my dreams — until I miscarried our first child. There was no way he could even stomach to look at me after that. He was the love of my life and my drinking had thrown that away.  You would think that would be all the wake up call I would need, but no — I was lost … I continued to drink until 1997.

By the time I was 25 years old I had encurred $100,000 in personal debt. Even though I was holding down three part-time jobs, I still couldn’t manage to get out from under my debt. Funny, I still always managed to find money to go out on another bender though.

Then in April 1997, I met my birth father. He was sober when we met for lunch, but by the time I left I could see from the half dozen beers he pounded back that he had a serious drinking problem. I went home and told my mom and then, there I found HOPE, I was raised by an alcoholic and I had the disease in my genes… the only way I would survive would be if I quit drinking.  I am proud to say I kept my word and have been sober for going on 21 years.

HOPE is what keeps me going.

Not so, as I lifted the veil alcohol had on my life, my true demons came to the forefront. I began to suffer debilitating bouts of depression that kept me in bed for days on end. I was treated for depression but I kept protesting, ‘this is not right, I am not depressed.’ After spiraling into a devastating manic episode in 2000 that almost took my life, I was correctly diagnosed with Bi-Polar II disorder.

I have not been hospitalized 2003 and I focus everyday on being healthy and happy. HOPE is what keeps me going.

Please don’t give up, there is HOPE in the Dark.

How did this story make you feel?
Love
0
Happy
0
Crying
0
Surprised
0
Angry
0

Your resiliency is inspiring! Thank you for sharing.
I keep putting one foot in front of the other and holding onto hope for a better day tomorrow.

Thank you for sharing. I am also a survivor of abuse: sexual, psychological, physical. Without hope for a better outcome, a better day, a better future, all is lost…there is nothing left to live for. Cheers to living life in five minute buckets, with hope…

If my story can give even 1 person hope, it will have been worth while. Thanks for reading.

If you know children who need to understand anxiety, you might want to try to find The Secret Life of Riley K (educationarts.ca):
“The secret life of Riley K provides a unique experience for middle school children, combining an entertaining and great show that is nonetheless jam packed with age appropriate concepts about a fairly common mental health issue: anxiety. The accompanying teachers’ package is a rich resource for ongoing discussion in the classroom after the show. Bravo EAC, I would love to see more of this kind of very needed mental health programming in the school system!” 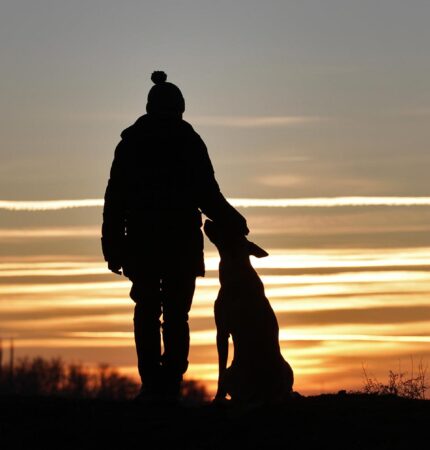 What I am capable of 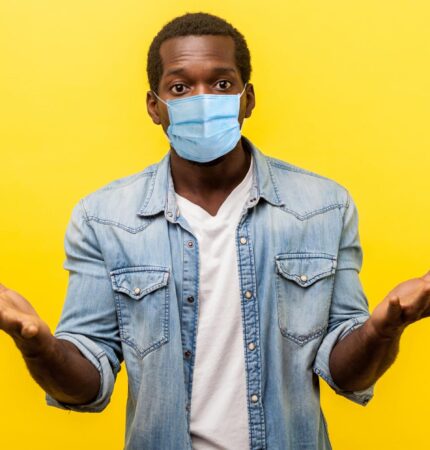 Please don’t ask me why 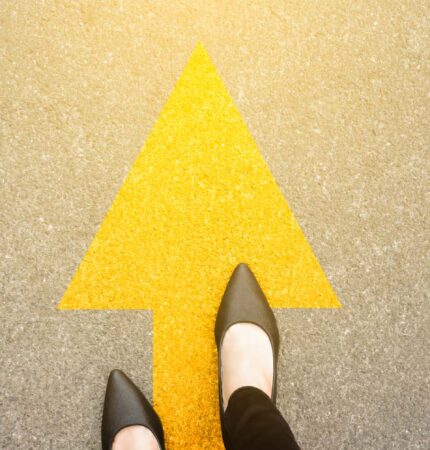 Last December I was in treatment, this December I’m following my dream

My illness is my superpower

Hey, friend. How are you feeling?